The beginning of my ongoing love affair with France began in Paris. Mr. Splendid and I used to love staying on the Île Saint Louis, a quaint little neighborhood, on a natural island, right in the middle of Paris. If you happen to be traveling to La Ville Lumiere this summer I highly recommend you look into staying at one of these charming boutique hotels, Jeu de Paume {originally a tennis court for the royals built in the 17th century}, or Deux Iles, a former mansion also built in the 1600’s. Or, at least stroll over there one night to see the lights of Notre Dame on the neighboring Île de la Cité and have the very best ice cream cone in town at Berthillon. 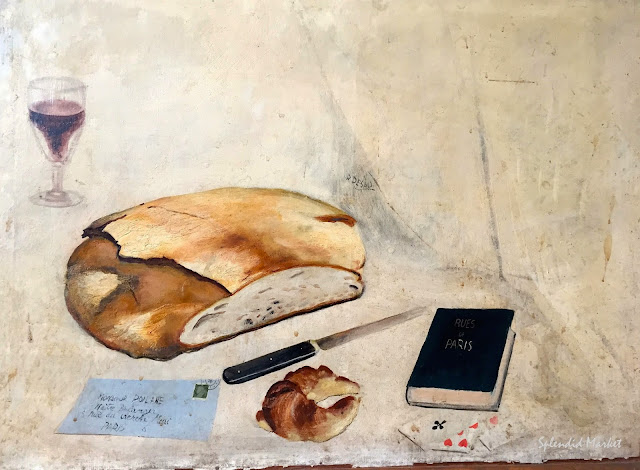 No trip to Paris was complete without a visit the original Poilâine bakery, at 8 rue de Cherche Midi, a family run bakery where bread has been created with stone ground flour and sea salt in wood fired ovens since 1924. This bread is so renowned in Paris that in many of the bistros you can pay extra to use Poilâine bread for your Croque Monsieur or Croque Madame {the lavish ham and cheese concoction topped with a fried egg}. 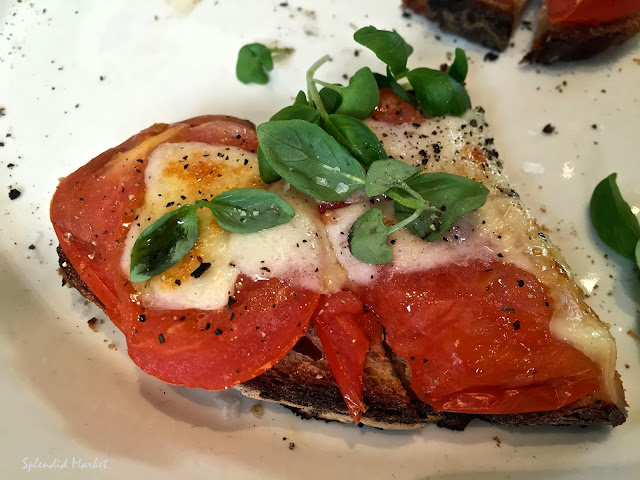 It was so nice to catch up with this old friend in London where they now have two stores, one in Chelsea and one in Belgravia. Reportedly it took them years to get the permit to open there due to the wood fired oven needs {the 1866 Great Fire of London started in a bakery}.
Here we munched on tartines with a variety of toppings made from their now world famous, four pound loaves of bread. 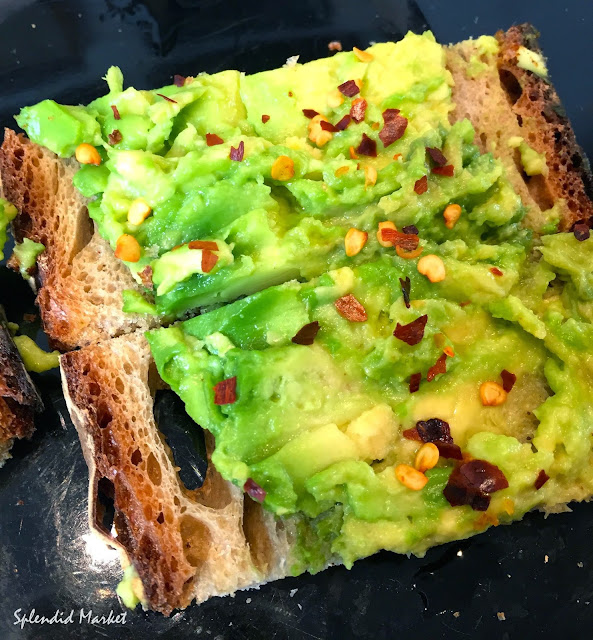 Poilâine created this loaf because he found it kept longer than smaller loaves and it could be cut into larger slices, toasted and topped with whatever sounds delicious. 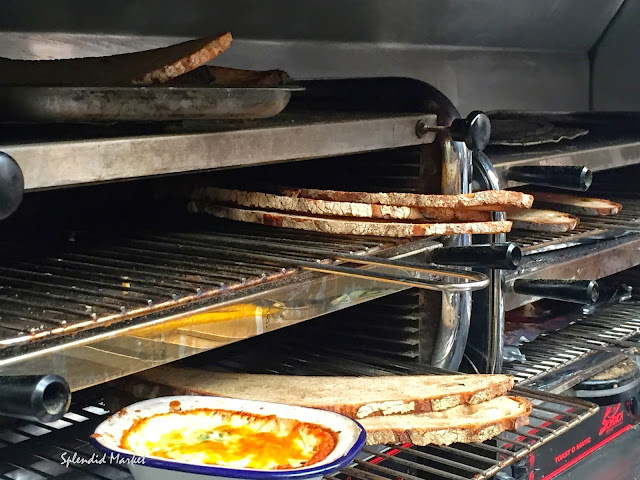 Then we left for the airport. 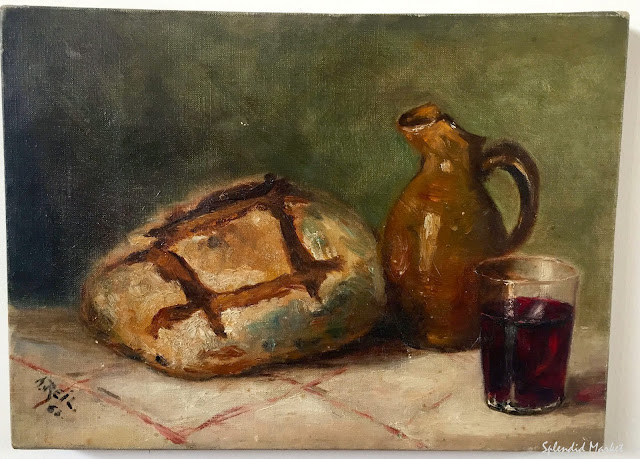 Still celebrating in Eze, merci for all of the lov