The Aeolians are a rustic and volcanic archipelago on the Tyrrhenian Sea. Lipari is the largest of the islands and where our adventure began. We visited the expansive Archaeological Museum set up on a rugged ledge above the sea. Here we were able to envision these islands through the ages, learning about how the earliest human inhabitants and the immense volcanoes shaped and molded them, physically and culturally. 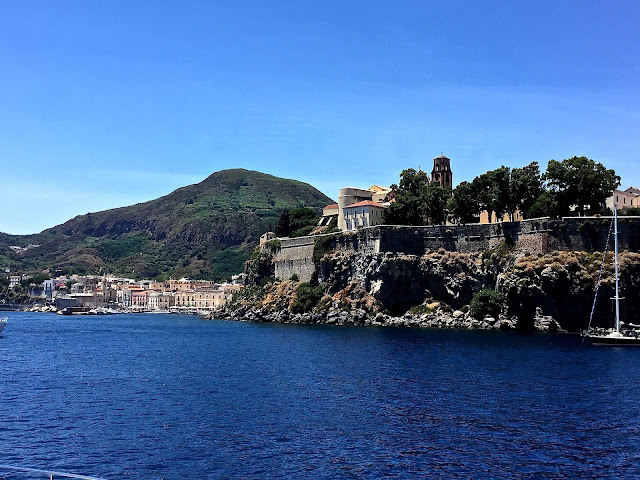 Of course, the sea played quite a role in the history of these isoles as well, in fact the name of the islands comes from Aeolus, the god of winds, who early traders on the routes around the islands hoped would be kind to them. We had a boatload of old and young salts, so displays on these sea going vessels were especially interesting to us all. I think some of our young pirates, who were preparing to dive the next morning, were especially excited over the bounty on display that came from shipwrecks that lie off the Panarean coast; some of which was surely taken by the feared and famous Liparese Pirates from days gone by.

Here was one of my favorite displays, can you guess why the bottom of these amphora’s are pointed? After filling them with wine or olive oil they would be loaded on to the trade boats and pushed into the sand that filled the hull of the boat for ballast and to protect and stabilize the precious goods. Once the boats arrived to their destination, the amphora’s would be unloaded and nudged into the buyers sandy beach.

The next day it was time for a little dive just off the coast to explore this looming rock shard sticking out of the sea, Pietra Lunga
I loved the “map” the dive operation provided for an overview of the diving opportunities around the islands. They had drawn it on a plastic table in front of the shop, so everyone could point and talk and plan more easily. I’m guessing they were tired of unfolding paper maps. 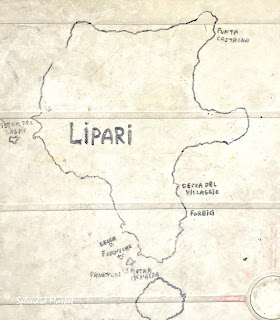 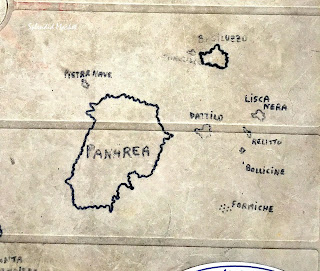 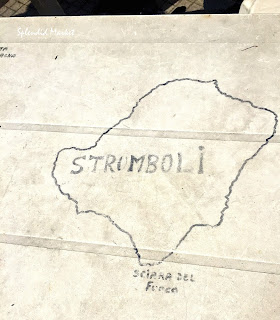 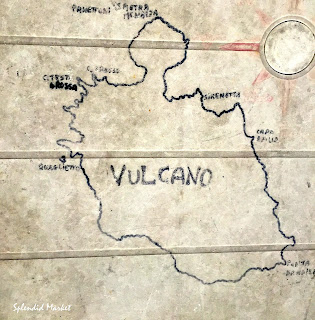 It’s believed that these islands were the home of the sirens in Homer’s Odyssey, so siren imagery abounds here.  The sirens on the local fishmongers truck look pretty scary, I wonder if has ever caught one in his net? 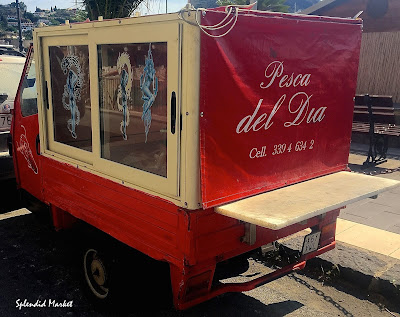 After the dive we set back to the boat to enjoy final views of the sunny wine growing hills of Limpari. 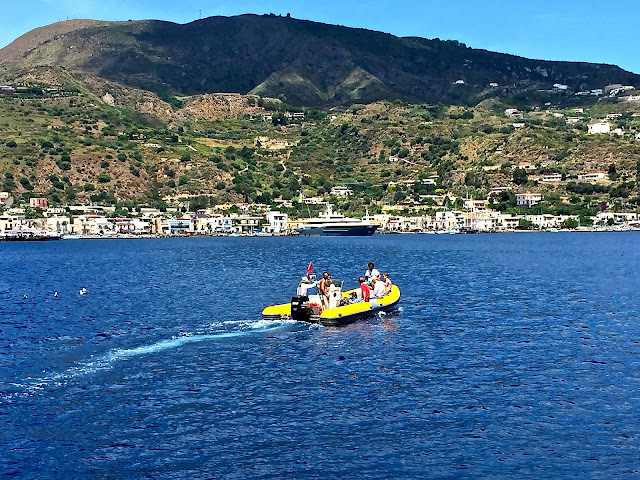 We were rewarded with plenty of frutti di mare 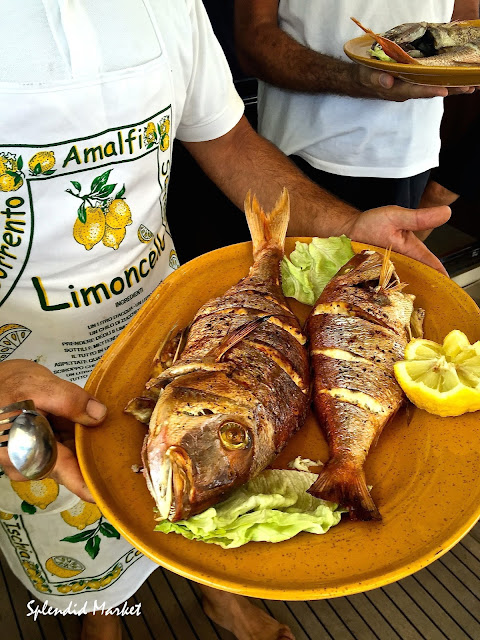 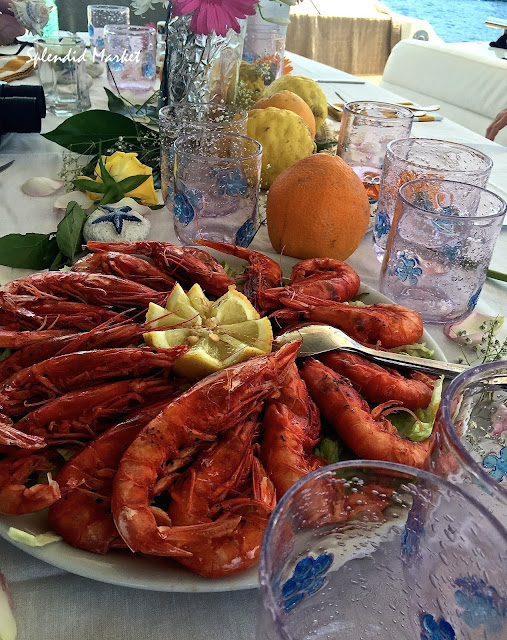 Yellow tulips forever! Such a stunning sight in Mo

Picnic in the 🌧 @buckbaybistro . Scored some cr

These breakfast quesadilla sliders are a tasty one

Happy Earth Day from one of the most beautiful pla

Celebrating white lilacs and the beginning of gard

Come as you are, as you were, as I want you to be,

I tried @egglifefoods egg white wraps and was quit